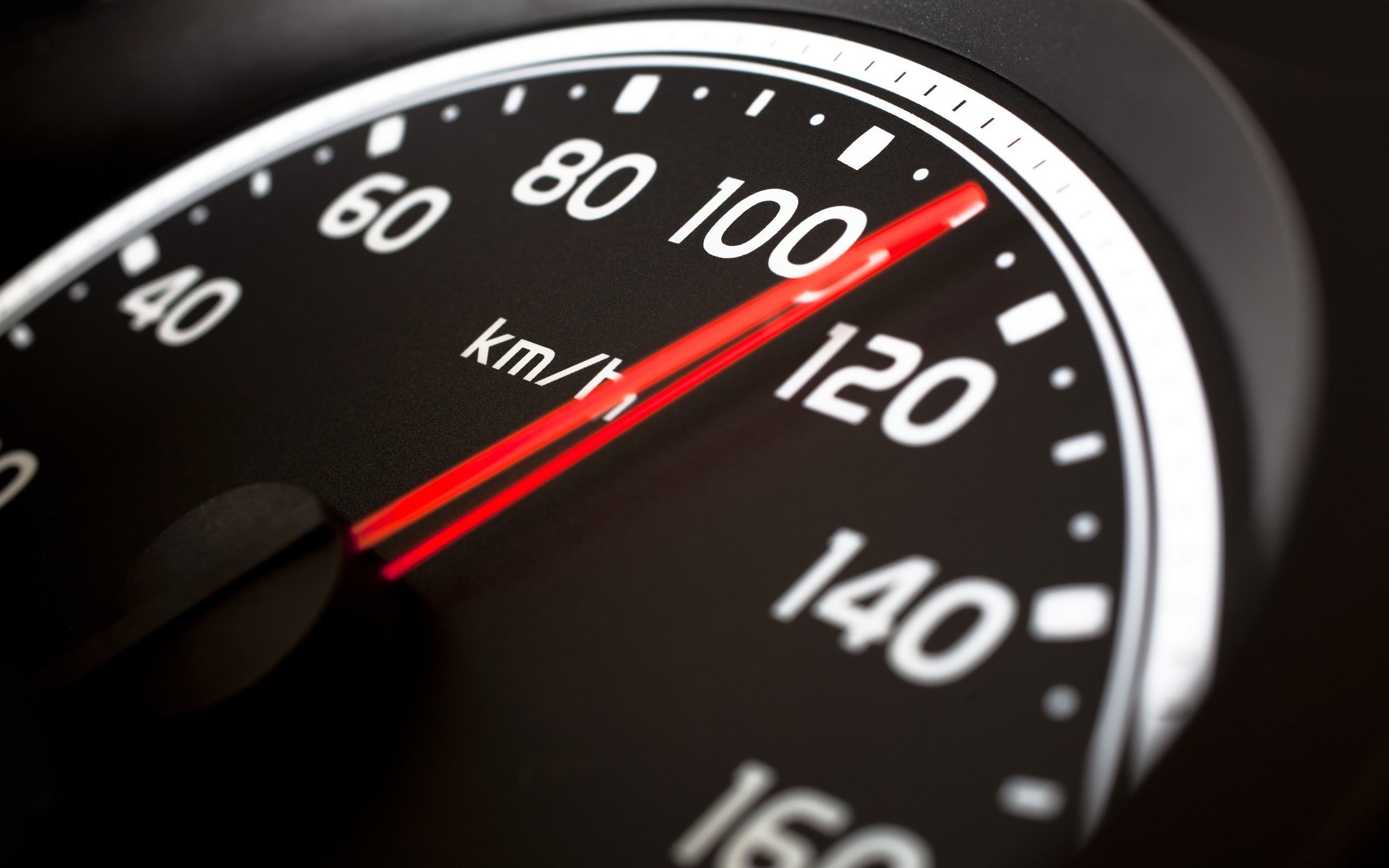 DRYDEN, Ont. — A second known speed limiter infraction has been dismissed by an Ontario court in as many weeks, todaystrucking.com has learned.

An Ontario Provincial prosecutor refused to follow through on charges against a trucker for not being “equipped with a working speed limiting system” set at the mandated limit of 105 km/h.

The lease operator received the ticket at a MTO scale in Dryden, Ont. last October and opted to fight the $315 fine.

The prosecutor decided not to pursue the charge in court when the driver’s paralegal representative indicated he would challenge the legitimacy of the engine code reader used to verify speed limiter settings if the case was tried.

Ritchie Noel of Sunset Country Paralegal told todaystrucking.com that the driver asked the MTO inspector to sign a document that relieved the trucker of liability if the ECM code reader were to cause any damage to the truck’s computer.

The officer refused but was given access to the ECM port anyway.

The driver claims that the procedure did damage the computer and it had to be replaced at a cost of $650 plus installation.

The case closely resembles one reported two weeks ago, in which owner-op Lee Ingratta had his ticket thrown out by a judge for allegedly refusing a speed limiter inspection. (See August issue of Today’s Trucking for complete details).

Ingratta — a self-proclaimed computer expert — insisted (and the judge agreed) that the EZ-TAP reader used by the MTO is capable of releasing static charges and possibly even viruses that could damage the truck’s ECM.

He agreed to the inspection only if the MTO officer signed a waiver accepting responsibility for any damage. The officer refused and handed Ingratta the ticket anyway.

Even though the operator failed the speed limiter check in this most recent case, Ritchie Noel says the charge likely wouldn’t have stood up under scrutiny.

“Much like a radar gun, it was going to be my defence that there has to be some sort of testing guidelines on that (EZ-TAP) device that proves it works properly at the time of (inspection) and capable of measuring all types of parameters on all types of engines.”

(Noel notes, as todaystrucking.com first reported last year, that the devices are incapable of reading all settings and calibrations of components that also contribute to the truck’s actual road speed, such as rolling radius of the tires, RPMs, transmission and gear ratios, and drive axle differential).

Noel tells us that MTO officers privately confessed to him that some of the readers are known to cause problems on certain engine models.

Add in the claim of damage to the engine’s computer, and Noel feels that the defence certainly had a winnable case. (Noel says he recently got another company in Sault Ste. Marie off of a speed limiter charge with a similar argument).

“I told the (prosecutor) that if he was going to proceed, this is going to be my defence — that I was going to challenge whether this thing actually was working properly,” he says. “Given the fact that we think we had the right JP that would have certainly found reasonable doubt in this, they chose not to proceed.”

Joanne Ritche, executive director of OBAC, says she advised truck owners when the speed limiter law took effect last July “to take whatever steps were required to protect their engine data” until the ministries came up with a policy regarding recovery and use “and not to assist inspectors in making connections or to participate in the verification process.”

Ritchie says she questioned the MTO about whether it would stand behind any “future warranty or data corruption issues,” but has yet to receive an official response. 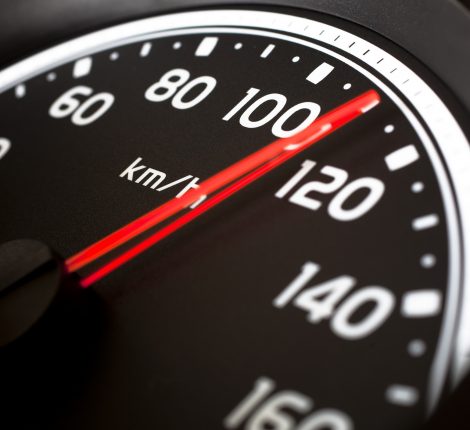 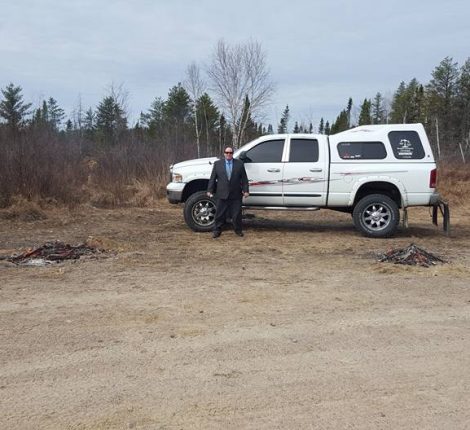 All in a Days Work